On April 3, 2019 someone claiming Timmothy Pitzen approached a stranger in KY and told them he had escaped abductors. The news went wild with this information as the public waited for DNA results to come in.  We learned that the man was not Timmothy but one of the most mysterious disappearance cases in IL history has been reignited.

On this episode of Crime Junkie we will tell you about the day Timmothy left school with his mom in 2011 and the strange circumstances surrounding their whereabouts after. 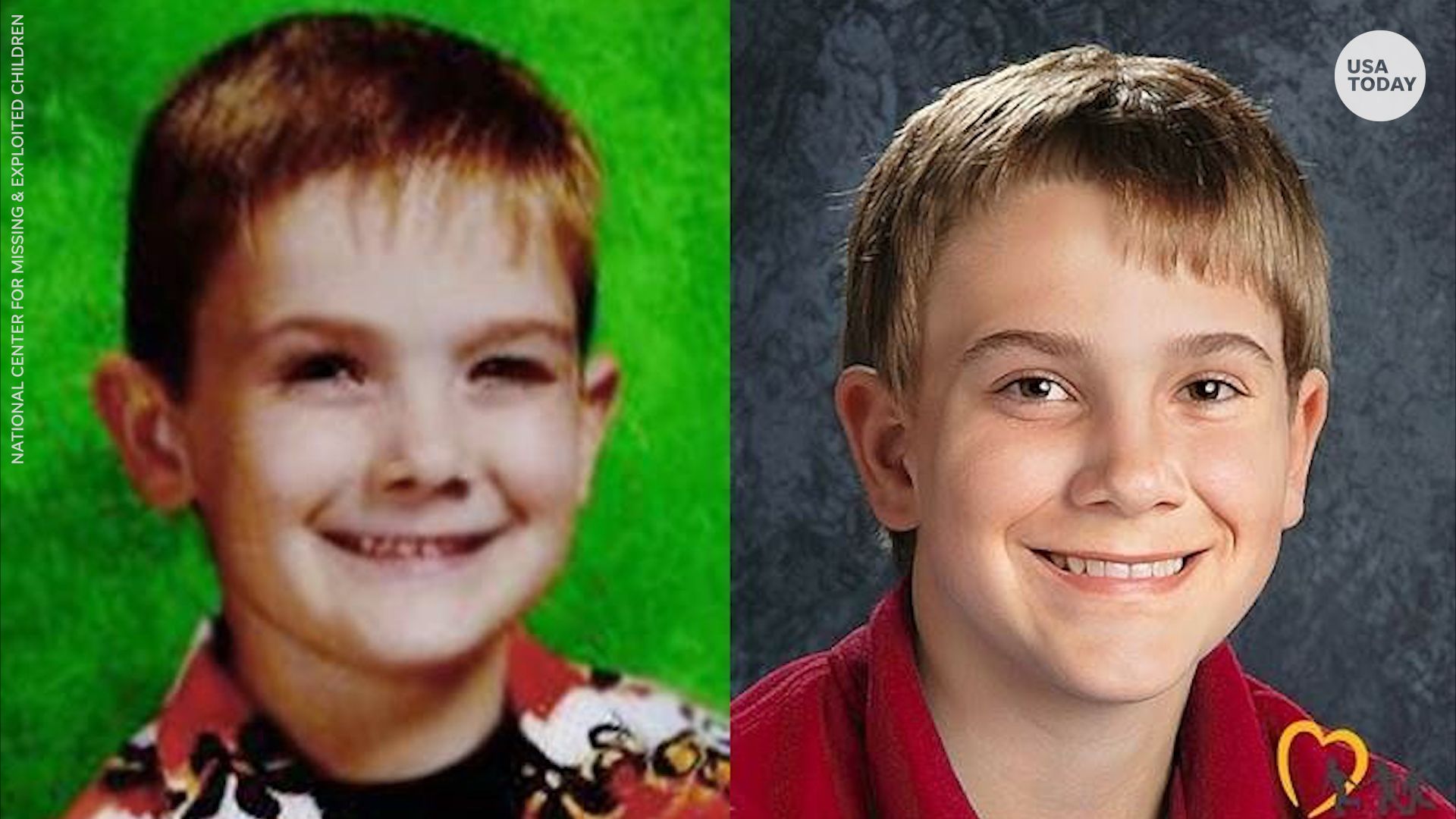 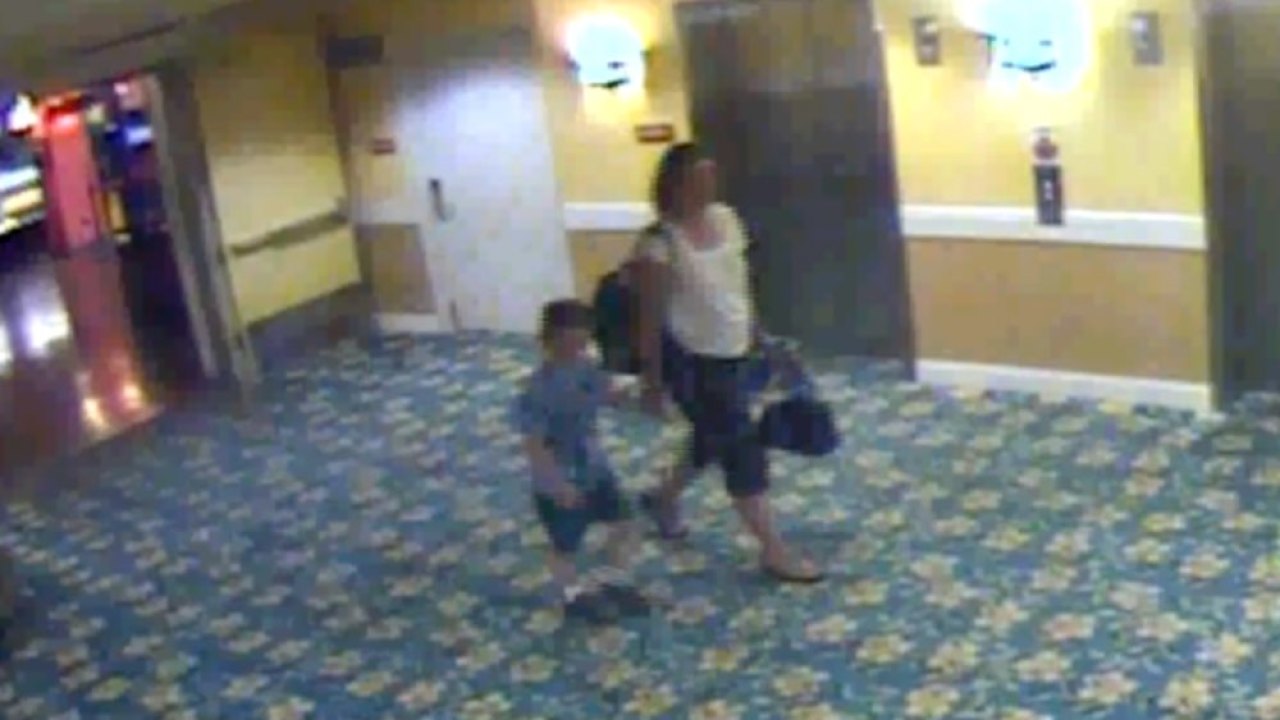 Timmothy and his mom at their hotel. 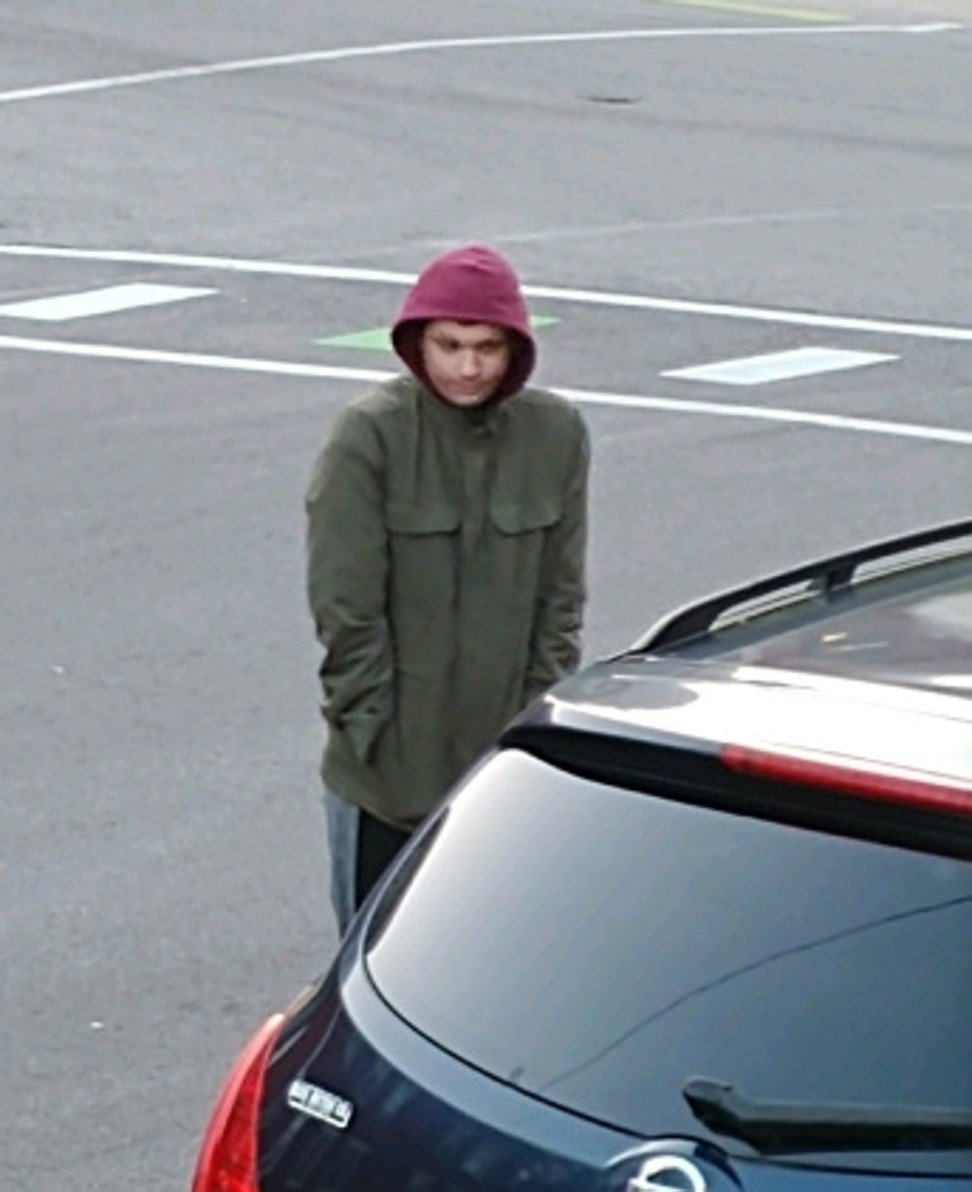 This is Brian Michael Rini the 23-year-old man posing as Timmothy.

All the surveillance footage of Timmothy and Amy in the days before she died and he went missing.