During spring break of 1975, Sheila & Kate Lyon went missing from a shopping center near their home and for almost 40 years no one knew what happened to them. Over the years horrible men would come into focus as suspects, men who took the lives of 10-year-old Amanda Ray, 5-year-old Neely Smith, and 15-year-old Kathy Beatty. But it wasn’t until a cold case investigator came across a single old report from 1975 (a report that had been there all along) that the case would finally be solved and Mr. & Mrs. Lyon would finally have answers about what happened to their daughters. 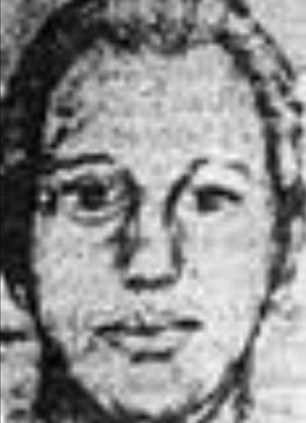 Sketch made of the “Tape Recorder Man” Sketch made of the other man in the mall that day who was seen staring at young girls.

Amanda Ray was murdered in 1979 Photo of Amanda taken on her 10th Birthday - less than a month before her murder. 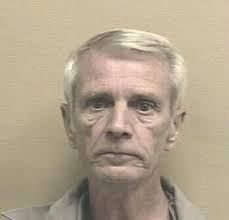 Fred Coffey was originally sentenced to the death penalty, but it was overturned twice. Eventually, he was given life, which in North Carolina means he is automatically eligible for parole every three years.

Every three years, Amanda’s mother asks people to write letters to the parole board to keep Fred Coffey in Jail.

You can find information on helping to write those letters by visiting the Justice for Amanda site here or through the Facebook page here. 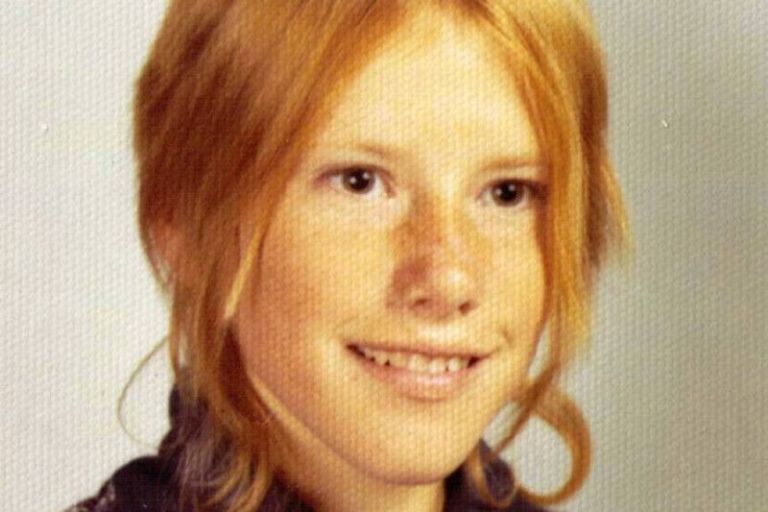 A reward is being raised to bring Kathy’s attackers to justice and you can donate to the reward here.

100% of any funds raised will go towards the reward for information leading to solving Kathy’s case. If the case is solved without the need for using all or any of the reward monies raised, the funds will be donated to St Jude’s Hospital for Children in Memphis, Tennessee in Kathy’s name. Neely Smith who was murdered in the same area as Amanda.

Reports in 2015 say evidence from her case was going to be tested against Fred Coffey but as of our episode there have been zero follow up reports to say what the results were or if they have even been returned yet. Photo of Lloyd Lee Welch in 1975 compared to the sketch of the young man seen staring at girls in the mall that day. 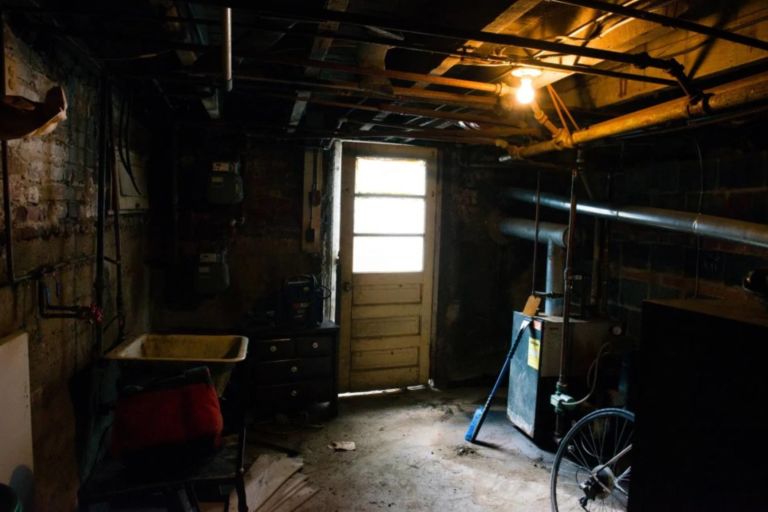 The basement where police believe the girls were kept an at least one of them was murdered. This is the area where police found a tooth that was later lost. It was believed that it could have been Sheila’s tooth. 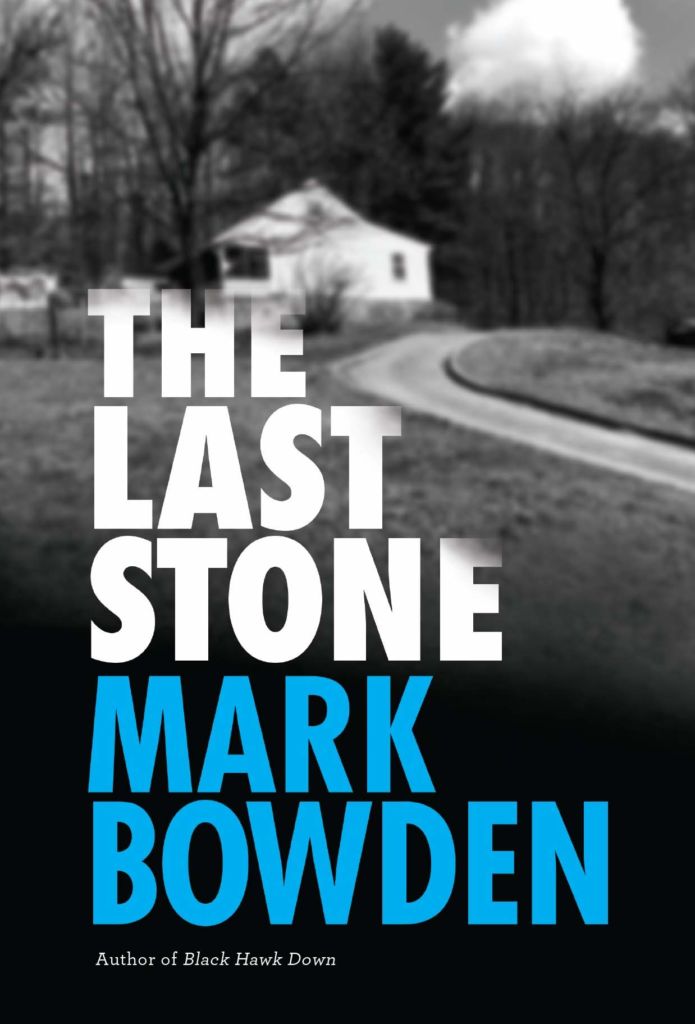 Book referenced in the episode: The Last Stone by Mark Bowden