A 21 year-old British woman is less than a month into a foreign exchange in Perugia, Italy when she is brutally murdered in her apartment. Everyone’s world is turned upside-down. And for the woman who found herself in the center of the storm — and on trial for murder — it has stayed that way ever since. My question is: Why, all these years later — long after the courts have spoken — are we still talking about Amanda Knox? 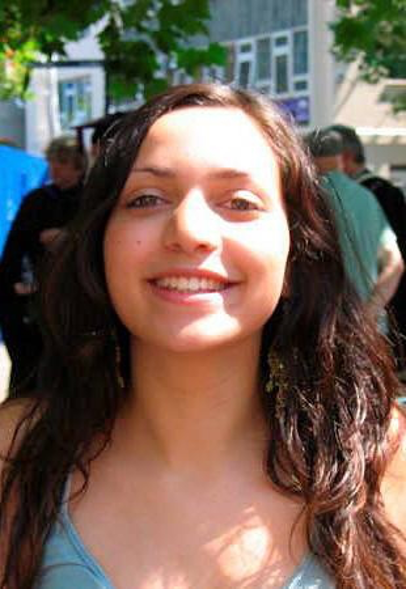 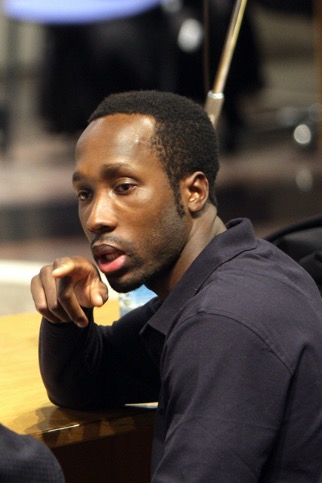 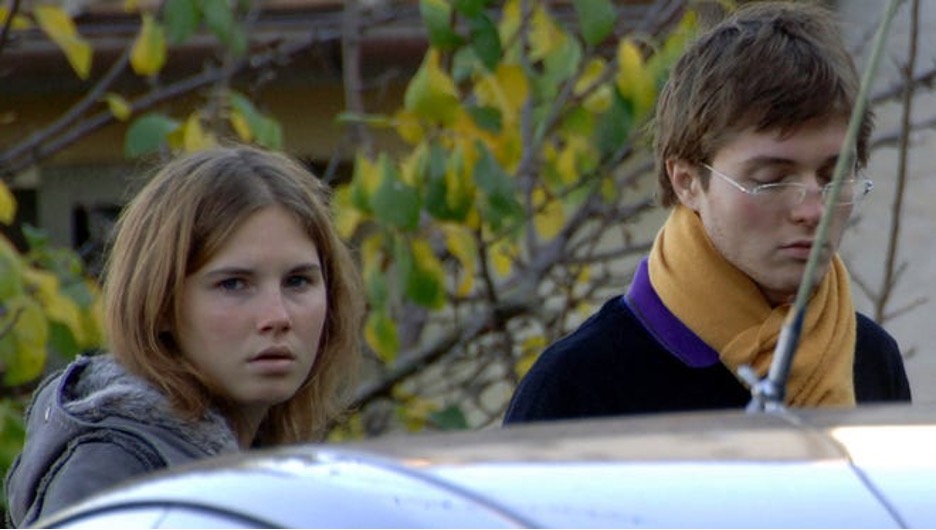 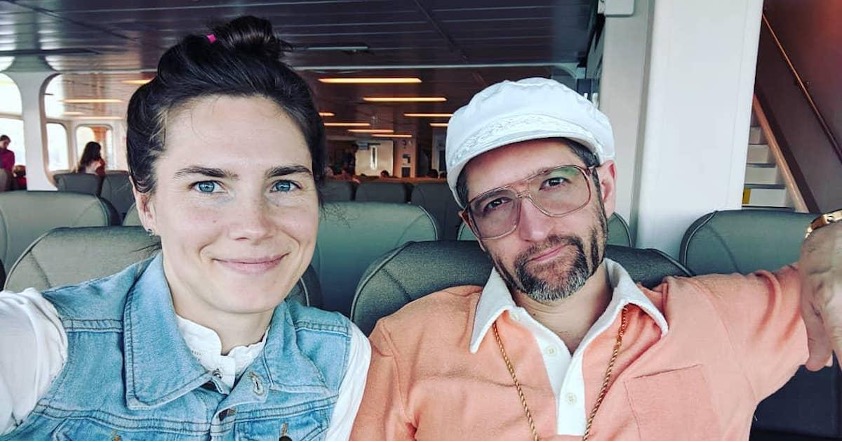 Amanda Knox and her husband in a more recent photo