On a cold day in March 2010, workers discovered a woman lying unconscious under the MacKay Bridge in Halifax, Nova Scotia, Canada – barely breathing and clinging to life. It was 31-year-old Holly Bartlett. Police say she walked almost a quarter of a mile from the front door of her condo building, where she crawled through a hole in a barbed-wire fence, climbed a 20ft concrete cable abutment, and fell to the frozen ground below. But that theory makes no sense to Holly’s friends and family, who spend the next ten years trying to understand what happened to Holly Bartlett.

To check out the video of Holly’s walk that night, visit our Instagram @crimejunkiepodcast. 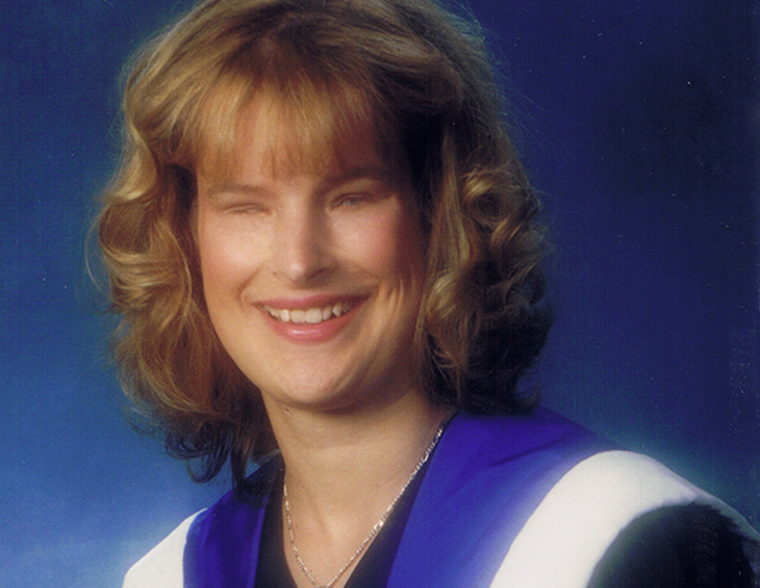 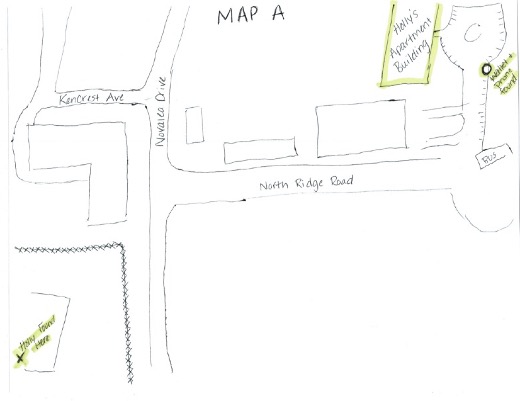 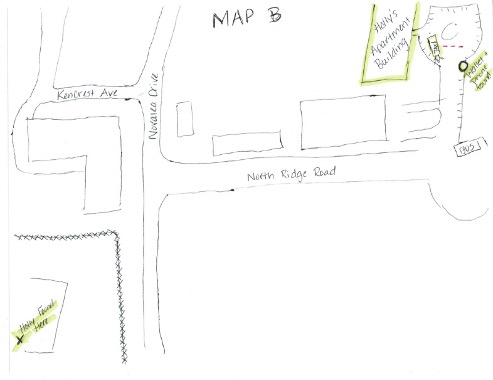 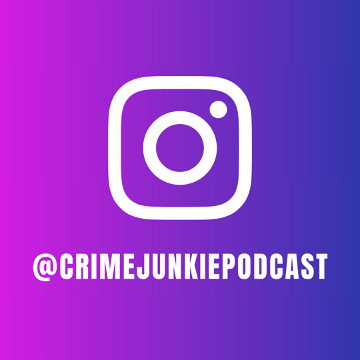 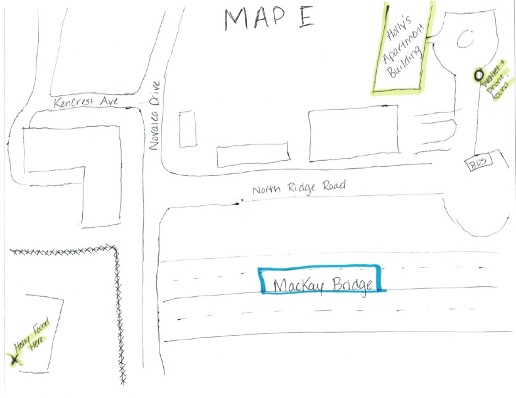 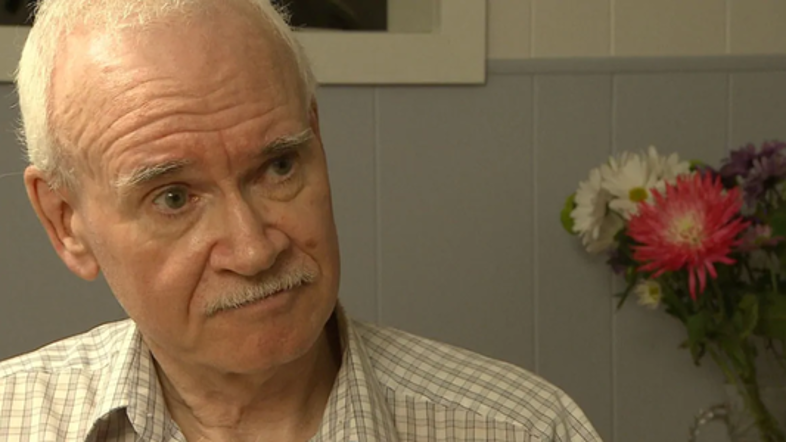