In 1958 John Brady, along with an accomplice, was accused of murdering his friend, William Brooks. John maintained that he had not taken part in the murder, that he was only part of a plan to rob the man. However, his accomplice turned on him and he was eventually found guilty. Though there was something the prosecution was holding back that would completely change the way a jury would view the case. And when the shady tactics of the prosecution were revealed, a new legal precedent was set that aimed to ensure a fair trial to defendants. 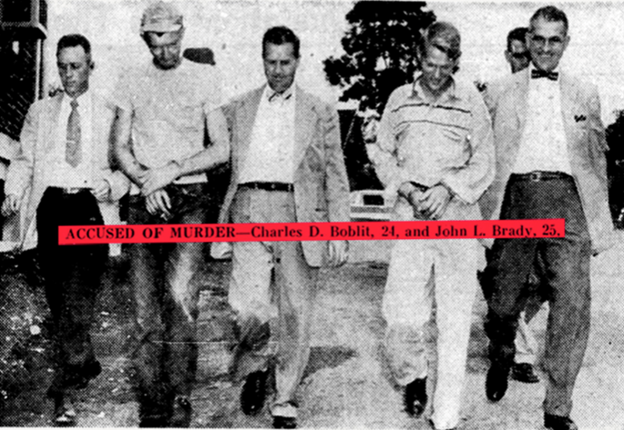