When Megan Kanka went missing in 1994 her case exposed one of the holes in the sex offender registry. Yes, people were registered but that was only known to government officials, not to those living among potential predators. Had her parents known who was living right down the street from them Megan’s story might have ended differently. Instead, it set a precedent for community reporting. 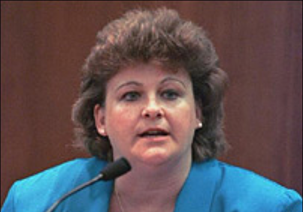