INFAMOUS: What Serial Didn’t Tell You

Hundreds of millions of people tuned it into Serial, season one, back in 2014. Sarah Koenig told us all about the story of 18 year old high school senior Hae Min Lee who disappeared on January 13, 1999. Hae’s body was later found in Leakin Park. Not too long after the discovery of her body, police zeroed in on their prime suspect: Adnan Syed.

Sarah took us all through 12 episodes of did he or didn’t he, but many of us ended the season with more questions than answers. Did you know that Serial was just the beginning and there was so much Sarah never covered?

If you listened to Serial, season one, you must listen to this single episode. We sum up the top four points Serial didn’t tell you. We believe you need to know these points before you decide whether or not you think Adnan is guilty.

We won’t be re-covering the Serial story – we jump in assuming you already know it. So if you haven’t listened yet, check out the first season of Serial. 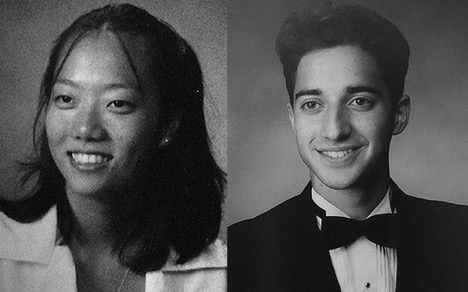 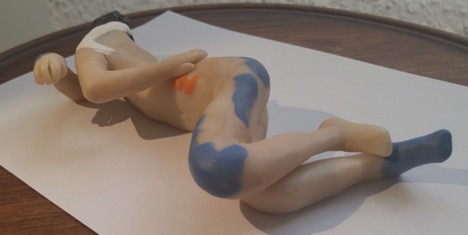 Hae’s car as it was found, from Rabia Chaudry’s blog