UPDATE: Josh Kezer, the man who was wrongfully convicted of Angela’s murder and then later declared actually innocent, reached out to us to discuss the case. If you are familiar with the case details you can skip to 52:20 just to hear his interview.

In November 1992, Mischelle Lawless was found by passersby deceased in her car with the headlights on and vehicle still running. Police have spent decades trying to piece together what happened to Mischelle that night. Who would she have pulled over for? Where was she headed? And even though a man served 16 years for her murder the current sheriff is convinced they still have not captured Mishelle’s killer and it could all be tied back to the man… or men… who initially found her car. 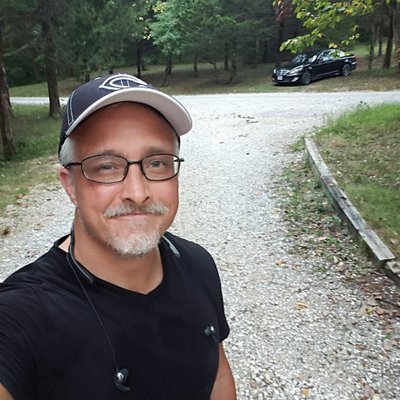 Josh Kezer, the man who was wrongfully convicted of Angela’s murder 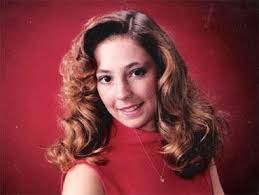 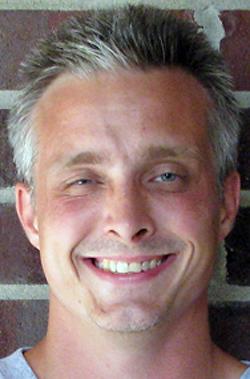 Josh Kezer after he was exonerated for Mishelle’s murder. 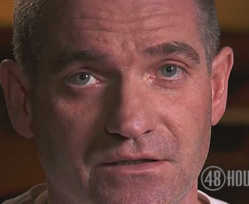 This is Mark Abbott. Mark claims to be the one who found Mischelle and went to the police but it’s his brother Matt’s name that was given at the station.