This week, we have two stories for you of men who are wanted for killing their families.

Our first story is about a man named Bradford Bishop, a men who, after not receiving a promotion at work, went home, and methodically killed his entire family. Officials believe he then fled the country and has been living out his days in Europe.

Our second story is about a man named Yasser Said who is still on the FBI’s 10 most wanted list for murdering his two daughters in the back of his cab. His daughter died while on the phone with 911 trying to get help, but they couldn’t get to her in time. The FBI believe Yasser is now living in NYC and working as a cab driver.

HAVE INFORMATION ON YASER ABDEL SAID?

HAVE INFORMATION ON BRADFORD BISHOP? Bradford Bishop, and an age progressed sculpting of him 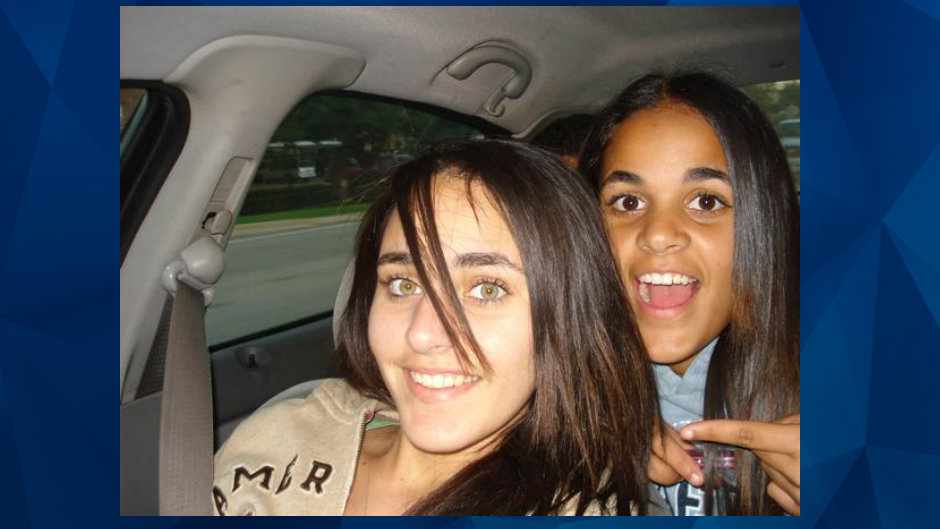